NASA will soon be starting its Artemis programme, with an uncrewed mission around the Moon currently scheduled for November 2021. Here's a summary of what Artemis hopes to achieve and of the key pieces of hardware involved.

Many people consider Apollo 15 to be the crowning glory of the Apollo programme in terms of science. It's therefore quite fitting that the crew managed to find time to pay homage to one of the most famous scientists of all time. 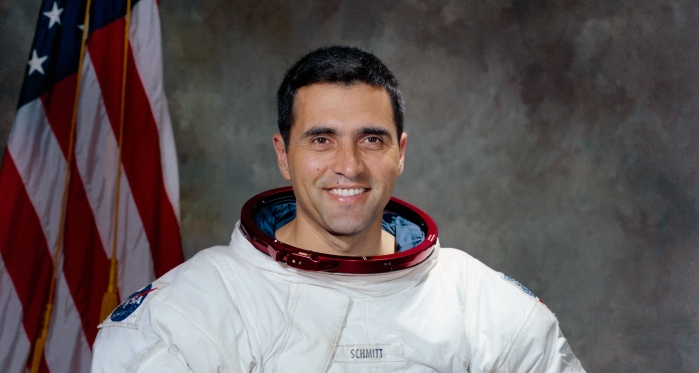 Astronauts being 'allergic' to Moon dust wasn't something NASA had really planned for. A member of its first group of astronauts had nearly been disqualified from the selection process for his hayfever, but was allowed to continue when he (rightly) pointed out there wasn't exactly any pollen in space. That was that, NASA thought. Or, at least, that was that until 1972, when Jack Schmitt landed on the Moon.

During the earliest days of crewed spaceflight, many doctors harboured concerns about what effects zero-gravity would have on the human body. While many of these concerns did not and have not come to fruition, one particular problem continues to linger: 'Space Adaptation Syndrome'.

2021 marks 60 years since NASA's Project Mercury got underway. A series of single-person spaceflights - the first of their kind for the agency - it aimed to prove whether the most basic human functions were possible in space. Could a human eat and drink in zero gravity? Could they sleep? Could they even survive?